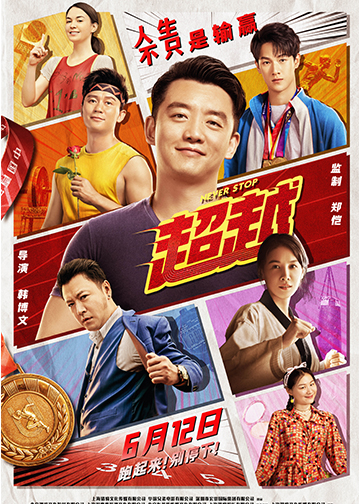 Tianyi Wu, a young 100-meter-running champion, returns to his hometown, aiming to get off his chest the failure of surpassing former long-time champion, Chaoyue Hao. But he doesn’t expect to see that Chaoyue has given up on himself and abandoned his running career. Chaoyue even tries to profit from Tianyi’s running skills. The two running mates’ competition extends from their memories into their current life. After misunderstandings and conflicts, they eventually reach mutual forgiveness and mend each other’s heart… 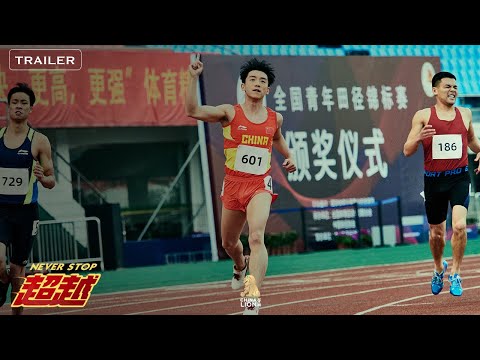