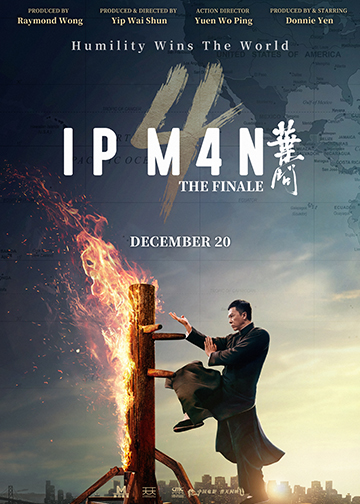 Inside a sports arena in San Francisco, the audience is giving Bruce Lee a big round of applause for his demonstration of Chinese martial arts. Sitting on the spectator stand, Ip Man is especially pleased with his protégé’s performance. In addition to visiting with Bruce Lee, Ip Man’s main purpose of coming to America is to find a school for his son and broaden his horizon. Ip Man soon realizes the stable, peaceful life abroad is only skin deep. Underneath lies a deep rooted racial discrimination that is far worse than he has expected. Miles away from home, Ip Man longs to hear his son’s voice. Yet every time he calls home, his son refuses to answer. Feeling particularly lonely, his cough worsens. Diagnosed with cancer, he comes a long way to make final arrangements for his son, yet this land of dream is far from anything he has imagined – cultural differences, generation gap and feeling lost. Ip Man soon gets embroiled in a conflict between Chinese and Western martial artists. Several martial artists are severely injured by Barton, an American officer. Ip Man re-examines his position and ponders on the reason he took up martial arts in the beginning. In the end, he decides to challenge Barton as a Chinese martial artist. A final showdown between East and West is about to commence. It is a fight for the dignity of Chinese culture and to reshape people’s thinking about whether the grass is truly greener on the other side of the fence. 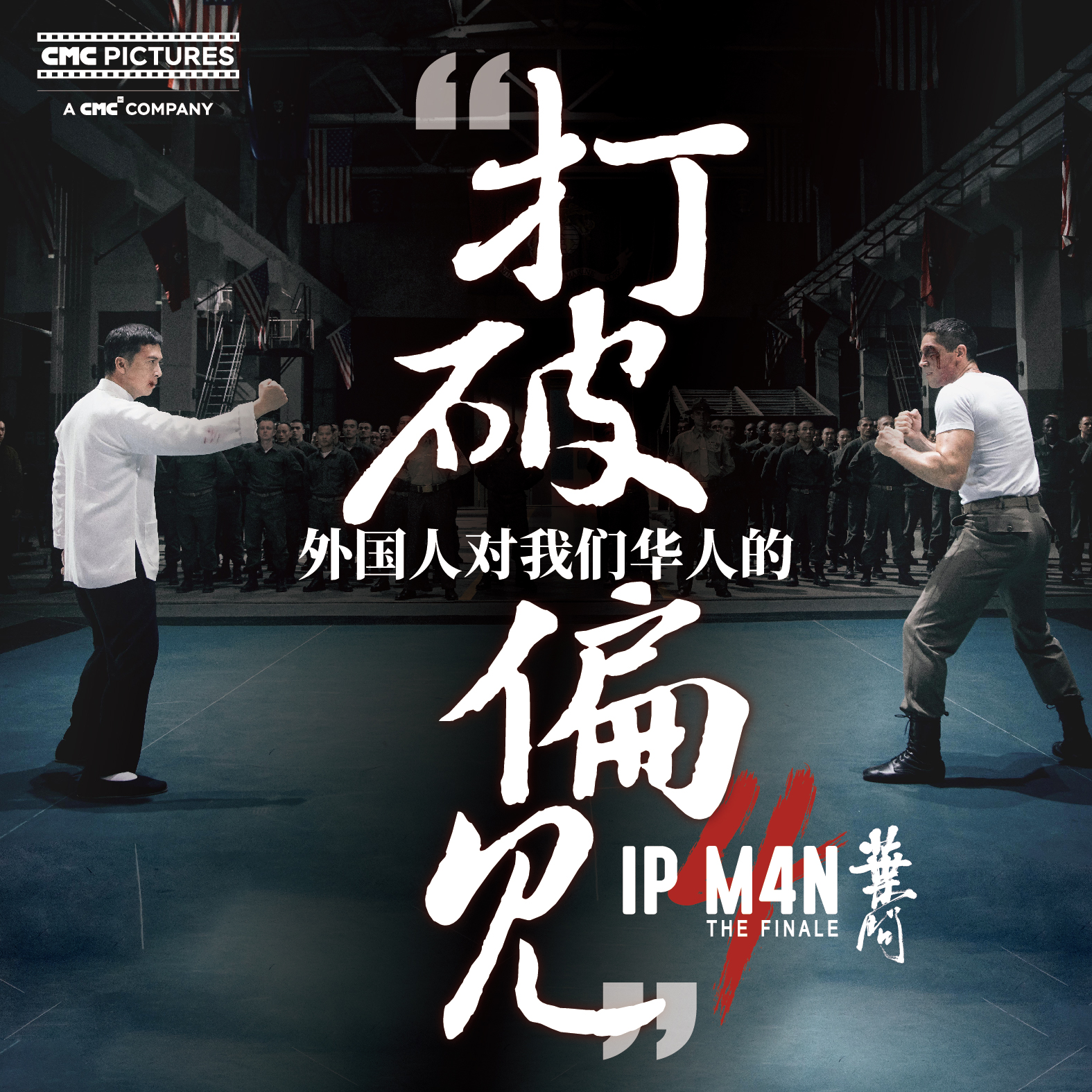 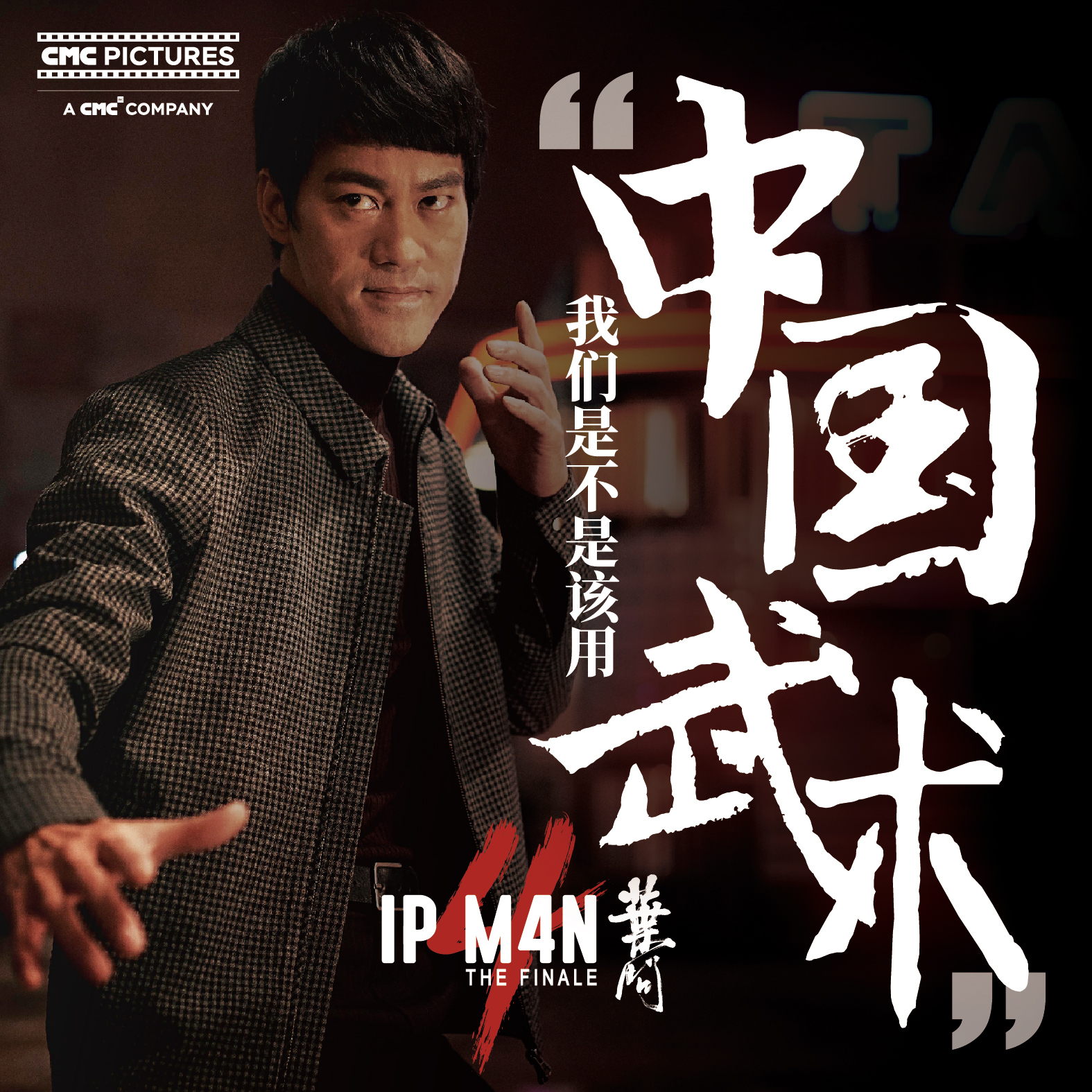 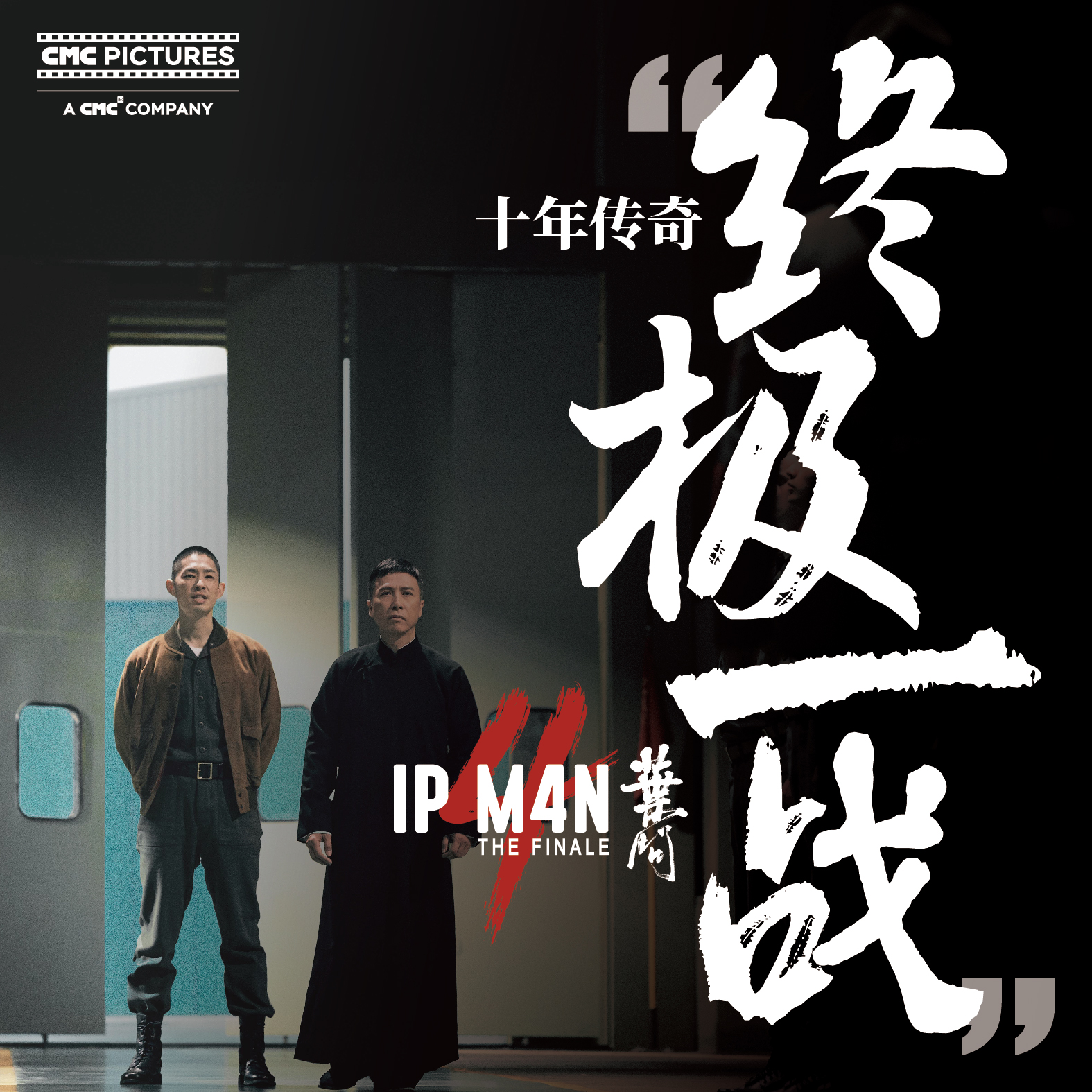 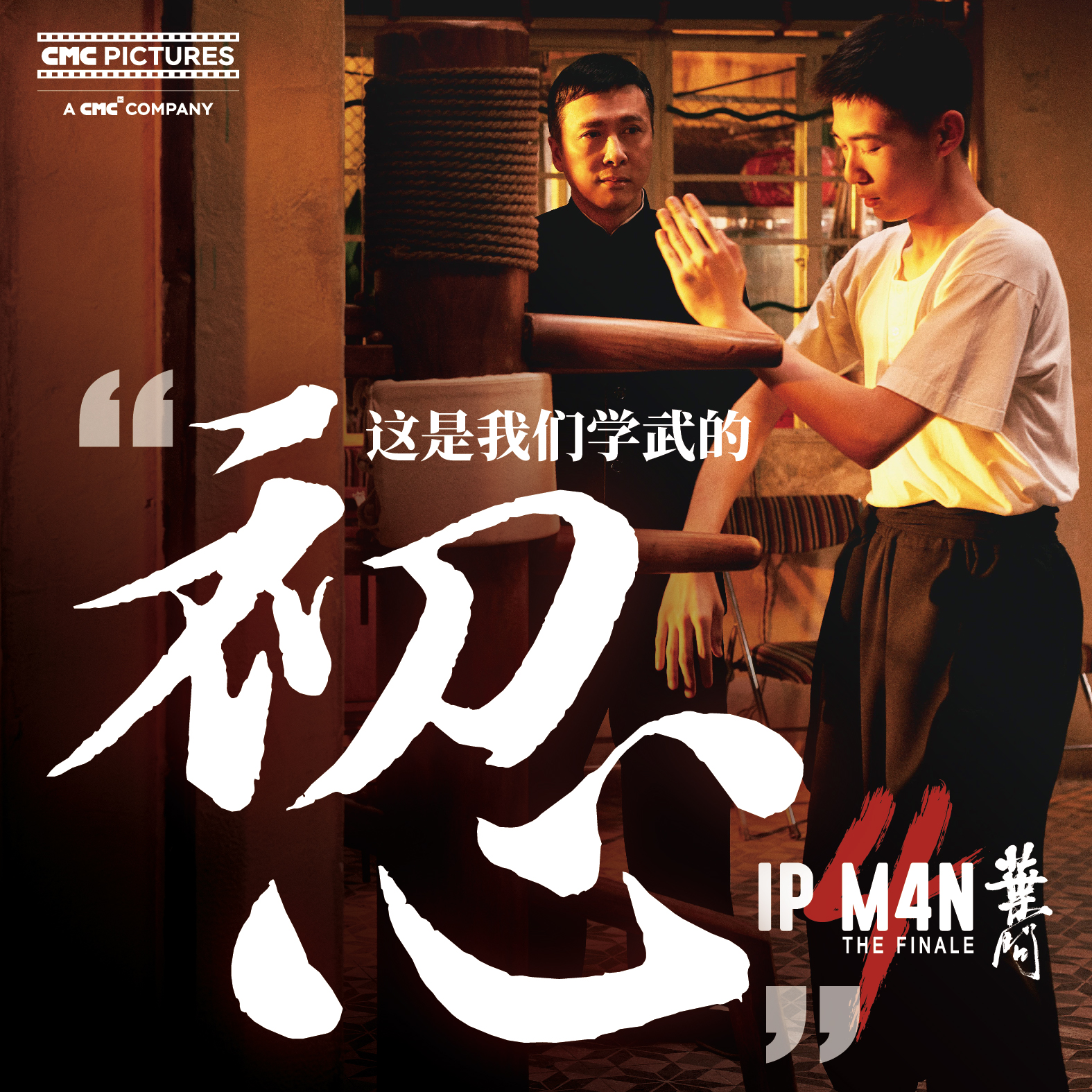 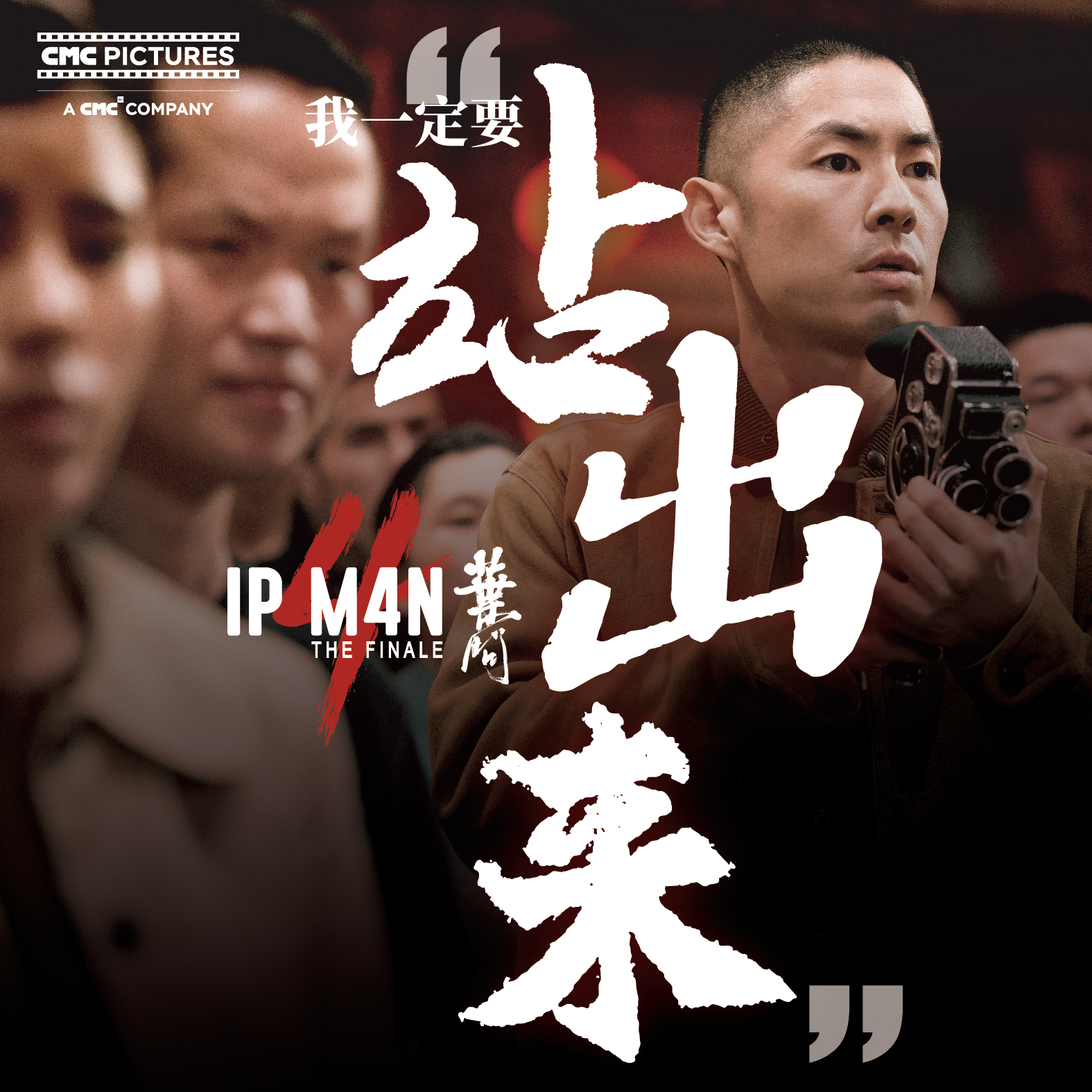 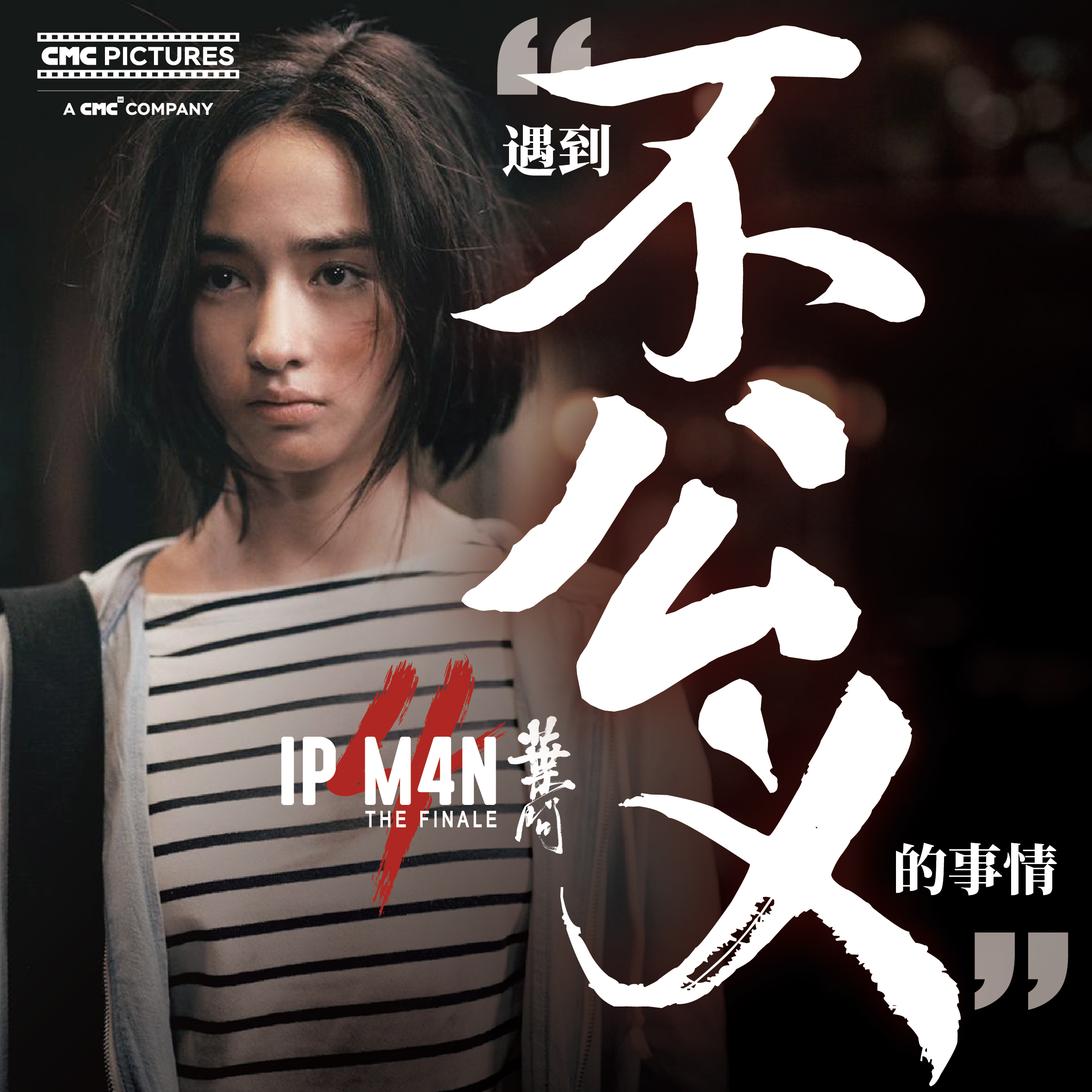 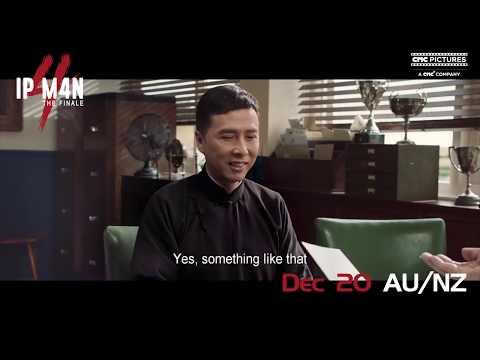